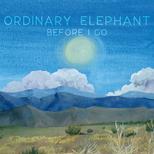 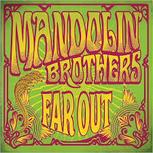 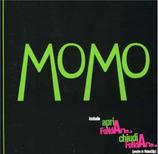 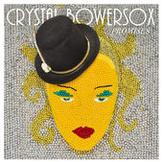 “A funny thing happened during John Popper’s third decade on the music scene—the Blues Traveler front man and harmonica returned to his roots. This self-titled release is an inspired and surprising solo venture featuring guitarist/producer Jono Manson… It features an amazing amount of melodic touchstones (“What Can I Do for You”) served with soul (“Something Sweet”), resonance (“Hurt So Much”) and driving force (“Leave It Up to Fate”). Popper’s Duskray Troubadours rock, but, best of all, it doesn’t sound like a side project—it sounds like an original band with true promise.” (Relix Magazine review of The Duskray Troubadours 2011) 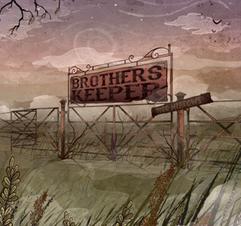 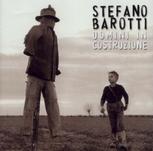 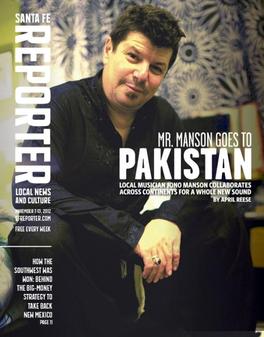 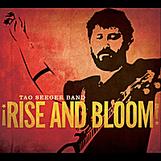 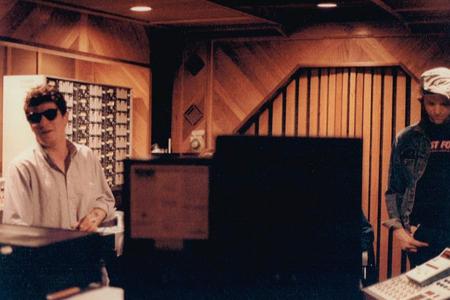 Jono Manson has produced albums for Grammy winners and local heroes, American Idol finalists and Folksingers, Italian pop stars and Pakistani Sufi folk-rockers. He has written and recorded music for Indie Films and Major Motion pictures. Jono started to engage in this behavior when, much to the dismay of his downstairs neighbors, he built his first recording studio in his Brooklyn apartment, sometime around 1985. He carries on today, in his Santa Fe NM studio The Kitchen Sink and traveling the world, making records.

Careers, especially in this business, often take unexpected turns and in the early 2000's Manson found himself carving a new niche, producing records in Italy. He continues to have a growing reputation in this regard, in the country that has given his career a second home. Some of the highlights (so far!) include multiple projects with singer/songwriter Stefano Barotti (Club de Musique), and albums for pop/cabaret songstress Momo (Sony/BMG), The Barnetti Bros. Band (Eccher/Universal) and two albums with legendary rockers The Gang (Rumble Beat/Sony). He co-wrote and co produced an album with Paolo Bonfanti, one of Italy's best-loved blues/rock guitarists. He also produced the most recent album for Mandolin' Brothers from Pavia who, apart from being extremely gifted musicians, are Italy's longest-running “Americana” band (going on 40 years).

"What started to happen was a real and meaningful collaboration in songwriting, and that’s a very new thing for me. In Blues Traveler, it is very in-house as far as all the writing goes. Working with Jono reminded me of a quality of work that I really missed." (John Popper) 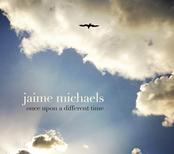 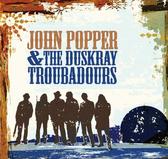 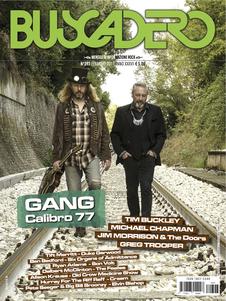 “Jono Manson is one of my favorite producers to work with. He serves the song when he produces, just like he does when he plays. Jono is always excited about what he is working on and it is infectious. He always has great ideas and energy. In addition to being extremely talented, he is a fun guy to be around ~ which makes the production process even more memorable and enjoyable” Jason Crosby (Keyboards / Violin - Phil Lesh, Bob Weir, Jackie Greene, Susan Tedeschi, etc.) 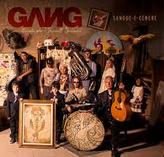 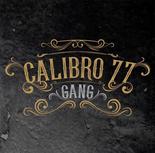 “It's no secret that Jono Manson is a brilliant musician, with a long and storied career. What may be less known is that he's a top shelf engineer and producer who owns and operates one of the coolest studios in the Southwest. He works hard and fast and keeps morale high. His ears are sharp and his ideas fresh. He's generous and selfless, knowing when to steer and when to lay back. I consider myself lucky to get to work beside him.” David Berkeley (Recording Artist / Author)

“The time I spent collaborating with and working alongside Jono Manson has helped me grow exponentially as an artist.  He is a talented fellow who is committed and utterly motivated to create, and beautify the sound waves of the world." Crystal Bowersox (Recording Artist / “American Idol” Season 9 Finalist)