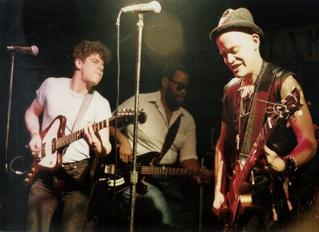 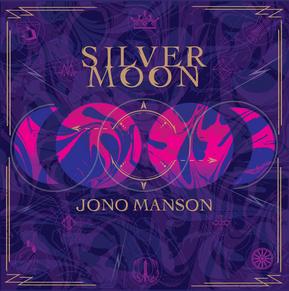 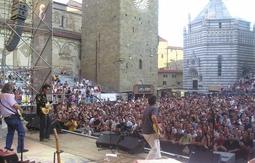 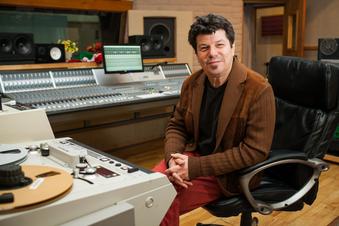 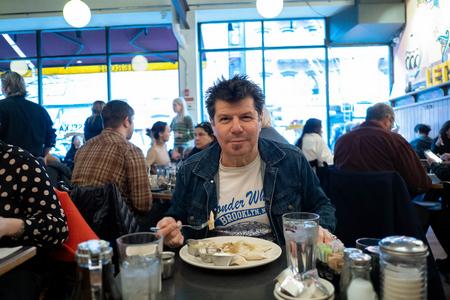 Jono Manson is a prolific singer-songwriter, instrumentalist and producer. During a storied career spanning over five decades he has performed everywhere from the local dive to Madison Square Garden and has amassed an impressive discography that includes numerous major label and indie releases on three continents. His songs have been recorded by Grammy-winners and have been featured in major motion pictures, on network television, and in national advertising campaigns. Jono has produced albums for Grammy winners and local heroes, American Idol finalists and Folksingers, Italian pop stars and Pakistani Sufi folk-rockers. He makes his home in Santa Fe, NM, where he has also put down deep roots in the local community, as a performer, educator, organizer and producer. He is the founder and chief engineer of the Santa Fe’s “The Kitchen Sink” recording studio, and has five times been named “Producer of the Year” by the New Mexico Music Awards.