"Manson thoughtfully penned each song on the album. For many tracks, Manson paired up with a long-time collaborator. The artistic chemistry of the co-written songs creates a unique sound for each cut while remaining in the bounds of a profoundly personal collection of songs.

The product is a 13-track album that transcends genre and incorporates those who worked with and inspired Manson along his multi-decade journey as a musician. The tracks skip from Americana to R&B then back to Roots-Rock. With the help of his superstar friends such as Joan Osborne, James Maddock, Terry Allen, Eric Schenkman, and Warren Haynes, Jono Manson has arrived as a legend at album number ten." 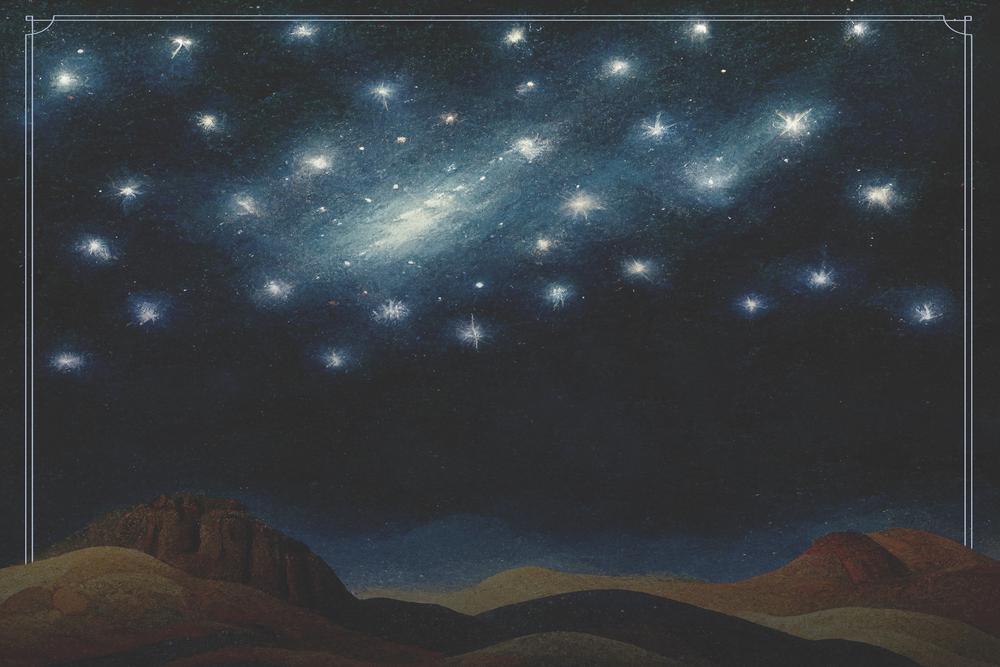 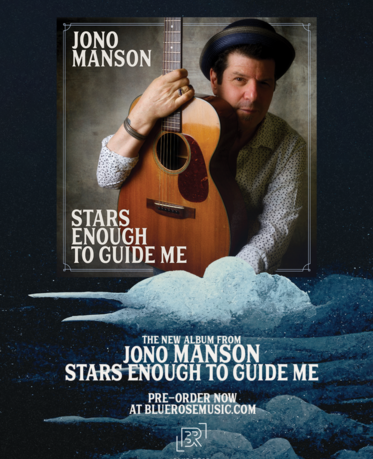 "Jono has a heart full of soul, and a soul full of talent!"

“The gravelly-voiced Manson attacks the high art of low-rent songcraft with a paid assassin’s precision.”

"Superb… It’s a mix of poetry and hooks that will rival any recording of this type… This is an early candidate for roots album of the year. These songs will stay with you for days, weeks, months, maybe even longer. It may become your 'go to' CD for the car and elsewhere. Everything you appreciate about roots rock n’ roll is right here."

"Listening to Jono Manson’s 10th solo album—with its abundance of instant-grabber hooks and smartly constructed riffs, shiny melodies and warm harmonies, confident, seductive vocal performances and intelligent, relatable story lines—you have to wonder one thing. Why isn’t this guy famous? Manson has been at it for more than five decades, a denizen of the New York City club scene and beyond. His particular spin on Americana draws lines between glorious power-pop and tough-ass barroom rock, rootsy blues and twangy folk-rock...Self-produced, with all of the tunes written in whole or in part by Manson himself, the LP is full of imminently listenable music—as in, you can play it again and again without tiring of it. “Home Again to You,” the first track on Silver Moon, is Tom Petty-level hummable—the kind of upbeat tune The Lovin’ Spoonful would’ve called good-time music."

Before We Get Stupid 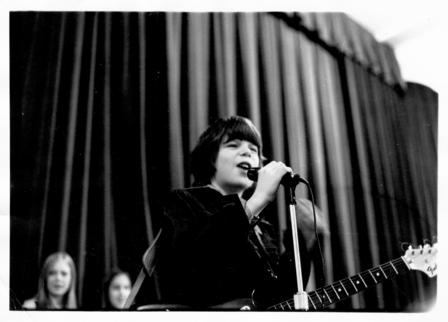 "Every Once in a While"